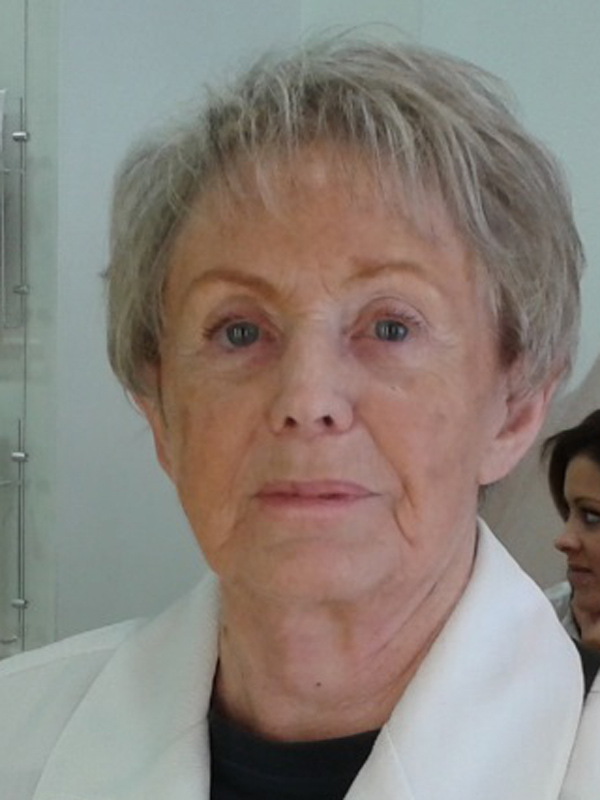 Born in Casablanca (Morocco). In 1964 after receiving an award in operetta and staging at Casablanca’s Conservatory she studied Kinetography Laban with Jacqueline Challet-Haas at École supérieure d’études chorégraphiques in Paris and received a notation certificate in 1966.

Interested by the graphicsof Kinetography and the precision it would get with mechanical means, she conceived in the 70’s a typing method for the notation L/N “ball” for IBM Selectric typewriter. Among others she typed the scores of Screenplay (Job Sanders) and Confetti(Gerald Arpino) for the DNB.

In the 90’s, with the development of computers, Alagna developed GraphLaban, a library of notation symbols to use with architectural design software, as well as a training guide. Since then, she has been copying scores for notation students and individuals at the Centre national du mouvement and for publications. She also translated in Spanish-language some teaching manuals, facilitating the introduction of notation in Spain.