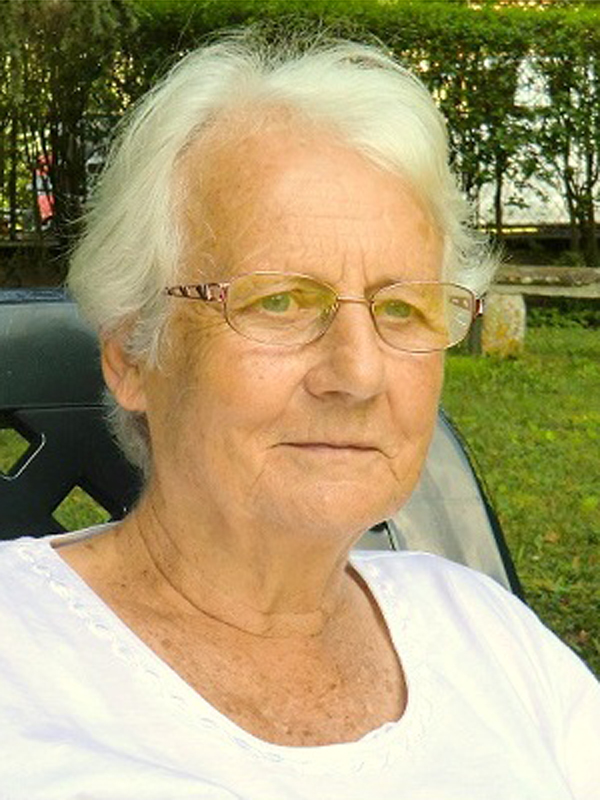 She has been a dancer and Laban notation teacher and notator since the sixties. She studied notation with Diana Baddeley-Lange in Paris and Albrecht Knust at the Folkwang Hochschule in Essen, Germany. She created the specialised training in Kinetography at the Conservatoire national supérieur de musique et de danse de Paris (CNSMDP) in 1990.

She has published numerous articles in various magazines and written and translated books on Dance pedagogy and Laban notation. She was made “Chevalier de la légion d’honneur” by the French State in 2011 in recognition of her 50 years of service to the development of Kinetography in France.