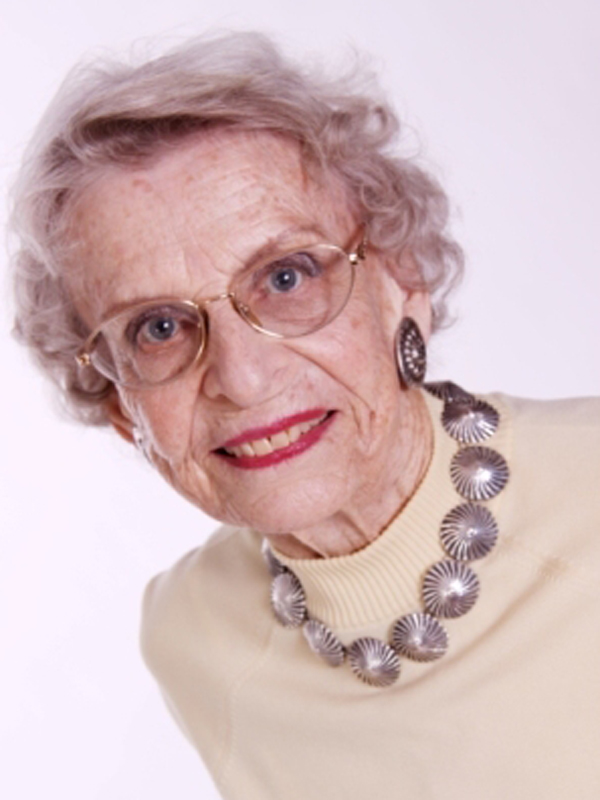 Ann Hutchinson Guest (1918-2022) first studied Laban notation at the Jooss-Leeder Dance School at Dartington Hall, Devon, England. After graduation she stayed on to notate Kurt Jooss’ Green Table and three other Jooss ballets. Returning to New York City, she became one of the founders of the Dance Notation Bureau until 1961 while performing and teaching. In 1959, together with Albrecht Knust, Sigurd Leeder and Lisa Ullmann, she was a co-founder of the International Council of Kinetography Laban, and one of the core members to whom Laban had entrusted the responsibility of guarding the system and overseeing its further development.

She has served as President of ICKL since 1987. Ann Hutchinson Guest is author of several notation textbooks and many ICKL technical papers. Labanotation, her major work, has largely contributed to the radiance of the Laban system in the English speaking world.