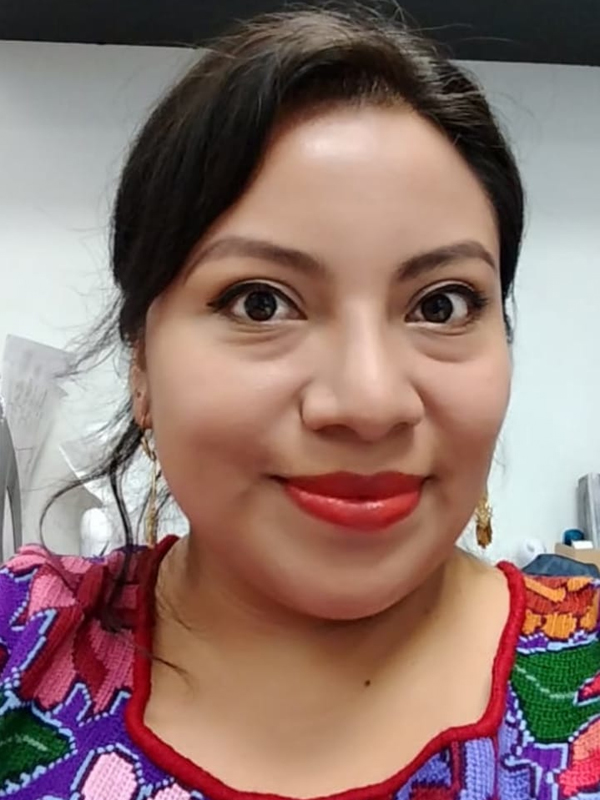 Lidia Luis González holds a degree in Ethnochoreology. She is professor of the Faculty of Arts of the Degree in Ethnochoreology of the Benemérita Autonomous University of Puebla, Mexico since 2012, and dancer of the traditional dance company XANAT of the Benemérita Autonomous University of Puebla since 20010.
She  certified in Language Of Dance (LOD), level 1 in 2012 and level 2 in 2015.
She did collaborate to the international thematic network Sound Kinetic Identities and Diversities: Matachines generic complex and its identity practices in various cultural regions of Mexico and the southern United States in 2015.
Since 2016, she currently collaborates with Etnocoreología Radio [Radio Ethnochoreology] for the project “People Dance and Tradition”.