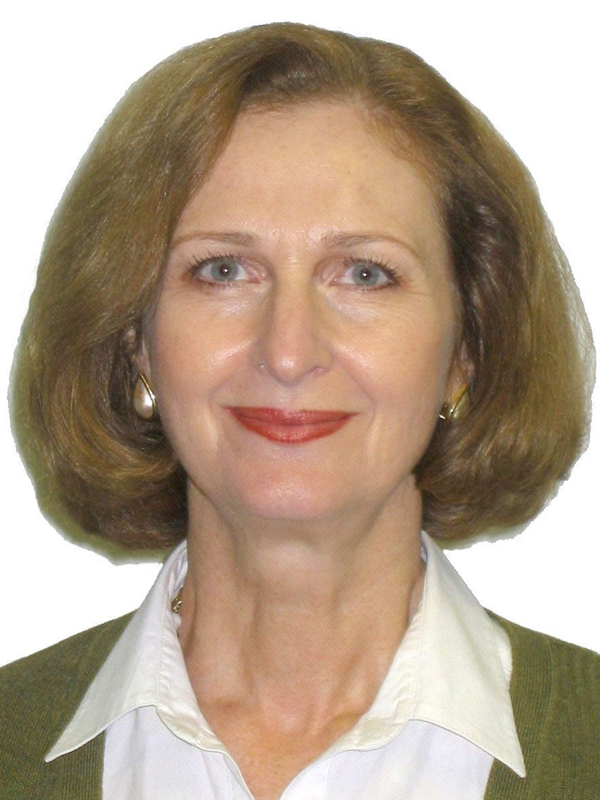 Rhonda completed advanced studies in Labanotation in 1983 and was elected Fellow of ICKL in 1989. She served as Canadian Consultant to SEAMEO SPAFA (1991-1995), conducting a series of workshops in South East Asia to assist local artists in documenting regional dance forms. She has staged works including Doris Humprey’s Partita and Ann Hutchinson’s reconstruction of Nijinsky’s L’Après-midi d’un faune, and has authored and edited numerous publications on dance technique and repertoire including dictionaries on RAD and Cecchetti vocabulary, working with artists and educators in Toronto, New York, London, and SE Asia. Her recent research uses DanceForms computer animation software to represent dance movements and repertoire. In 2010 she retired from the University of Waterloo, Ontario, Canada, where she taught for over thirty years. Most recently she co-authored Benesh for Ballet, a series of ebooks available in from Apple iBooks.