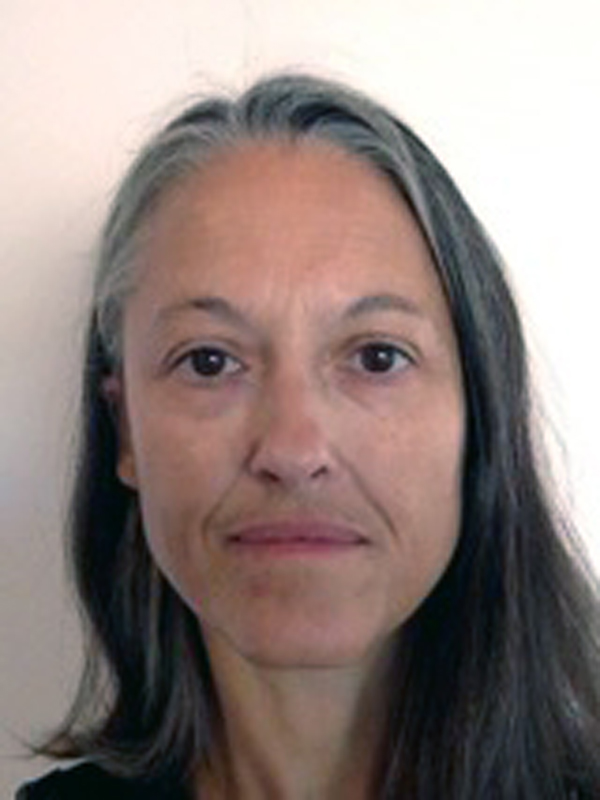 Béatrice Aubert studied ballet and contempory dance at Nantes Conservatoire national de région then at Lyon Conservatoire national supérieur de musique et de danse, and performed in various dances companies. She passed her teacher’s degrees both in contemporary dance and ballet. For 12 years, starting in 1997, she worked with Béatrice Massin as dancer, assistant choreographer, choreographer and teacher. From 1994, she studied Kinetography Laban with Jacqueline Challet-Haas at Paris Conservatoire national supérieur de musique et de danse and graduated in 1999; she became an ICKL member in the same year. She is the author of dance scores for choreographers including Dominique Bagouet, Claude Brumachon, Beau Geste & Lolita, and Béatrice Massin. After teaching dance five years in Morocco, she is now based in the city of Morlaix, in French Brittany. She has been a Fellow of ICKL since 2015.