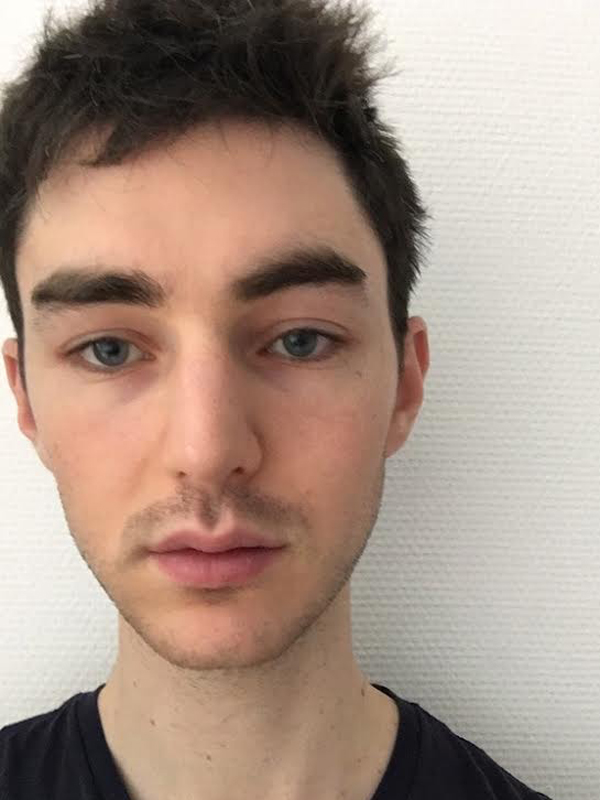 Mark Bankin is a choreographer, Fulbright Scholar, and dance archivist based in New York. He has a Masters degree in Kinetography Laban from the Conservatoire national supérieur de musique et de danse de Paris (CNSMDP), is the first foreigner permitted to study dance at the National Minority University of China where he contributed to reporting that exposed the Uyghur genocide, and spent the past five years creating an award-winning movement notation archive of an endangered dance called Gorshay with the Tibetan Diaspora. He has worked as a Butoh dancer in Japan, studied at the Pina Bausch School in Germany, and is a commissioned choreographer with New York Foundation for the Arts. He currently works as a movement notator with Core of Culture’s Bhutanese Dance Archive and teaches yoga specializing in supporting people with brain/spinal injuries, strokes, and chronic illnesses.