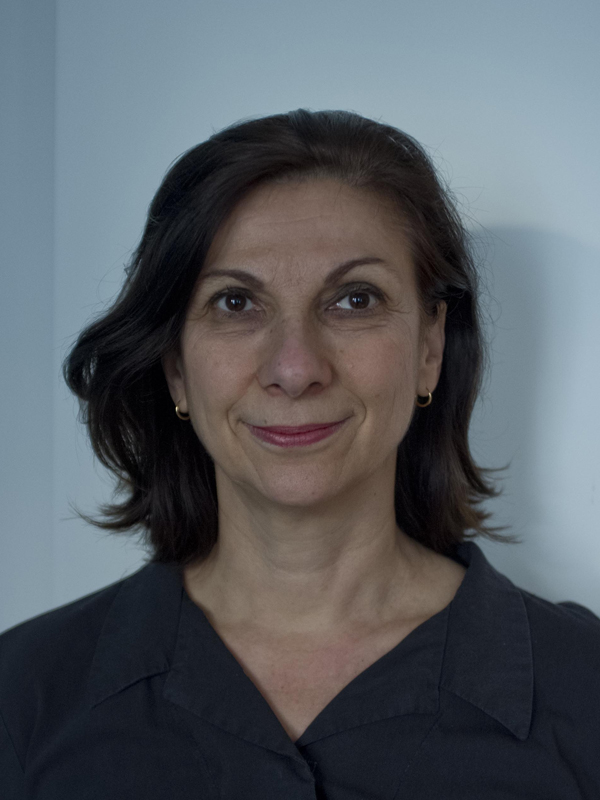 Marion Bastien studied notation in France and in the United States. She has notated works by Georges Appaix, Christine Bastin, Dominique Bagouet, August Bounonville and Philippe Decouflé, has taught notation at the Conservatoire de Paris, Université Paris 8 and Paris 10, and has restaged solos and duets (Hanya Holm, Rosalia Chladek) or choral works (Albrecht Knust).
In 2004, she joined the Centre national de la danse in Paris, an institution created by the French Ministry of Culture, where she works to date on dance research and dance heritage’s projects.
Member of the European Seminar for Kinetography (1985-1994) and member of ICKL since 1987. She became ICKL Fellow in 1995 and has contributed to ICKL organization as Secretary (1996-2001, 2014-), Chair (2005-2007) and Board member (2011-2013).