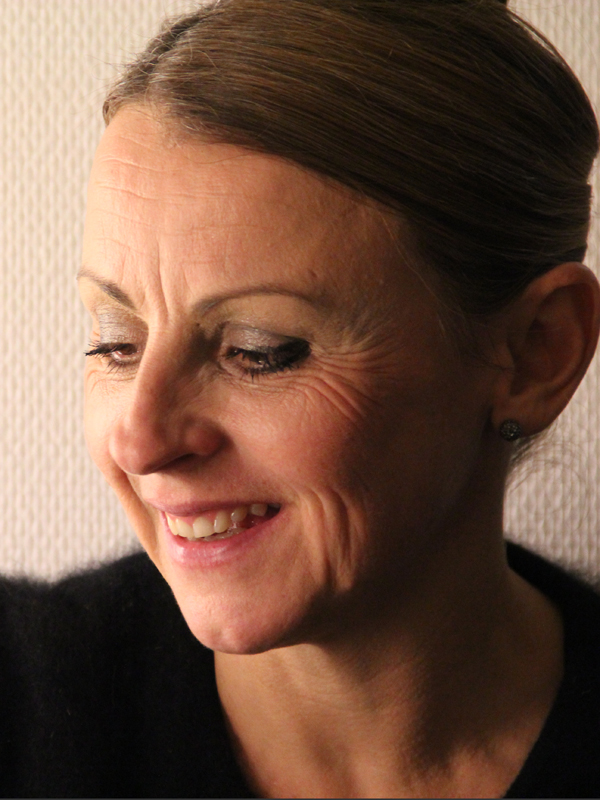 After completing a Master’s degree in Dance at Sorbonne University (Paris 4), Christine Caradec graduated in Laban Notation at the Paris Conservatoire national supérieur de musique et de danse. She was then appointed as teacher of contemporary dance by the City of Paris while keeping a wide spectrum of activities besides teaching: artistic creation, performing and notation. She has built an eclectic experience in very different environments.

Since 2005, she has collaborated with contemporary choreographers, among them Aurélien Richard with whom she is researching the usage of Laban notation in the process of choreographic creation. She has notated works by Malkovsky, Karin Waehner and Dominique Dupuy and  reconstructed works or excerpts of works by Kurt Jooss, Rudolf Laban (with Elizabeth Schwartz), Albrecht Knust, Doris Humphrey, Rosalia Chladeck and Karin Waehner. In 2016-2017, she will be part of a project led by the Mary Wigman Foundation and the Osnabrück Ballet, to reconstruct Totentaz from Mary Wigman. Christine Caradec is a Fellow of the International Council of Kinetography Laban since 2015. [Photo © Fanny Brancourt]