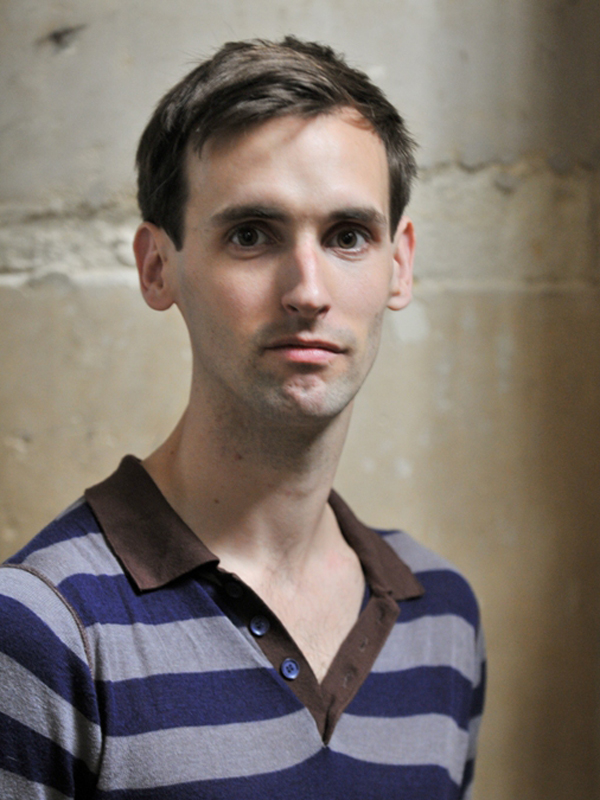 Raphaël Cottin studied classical and contemporary dance at the Conservatoire national supérieur de musique et de danse de Paris (CNSMDP) between 1992 and 1999, and then graduated in Kinetography Laban in 2009 after studying with Noëlle Simonet. He worked for several choreographers and dances now for Thomas Lebrun at the Centre chorégraphique national de Tours (France) and tours with him in France and around the world (South America, Canada, Europe, Russia, China). He obtained a research grant from the French Ministry of Culture in 2010 in order to work on the latest symbols created in LMA in “Shape”, under the tutelage of Angela Loureiro (CMA-LIMS), regarding his notation skills. He is also choreographer for his own company La Poétique des Signes (www.lapoetiquedessignes.com) and uses Kinetography Laban in many aspects of his work. He became Fellow of ICKL in 2013 and was the onsite organizer of the 29th ICKL conference in Tours in 2015. [Photo © Frédéric Iovino]