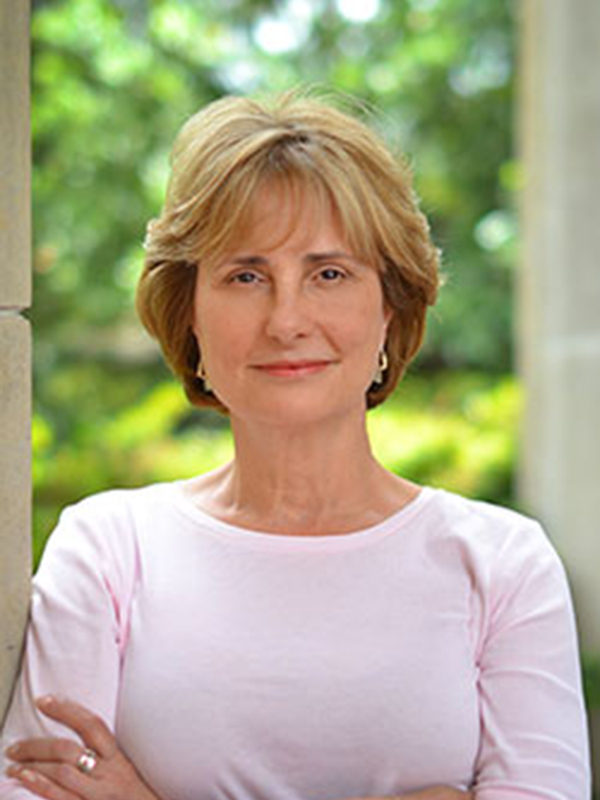 Patty Harrington Delaney is an Associate Professor in the Division of Dance at Southern Methodist University where she teaches choreography and Dance and Musical Theatre History. She served as chair of the Division from 2012-2018. Patty is a specialist in Laban Studies and holds certifications in Laban Movement Analysis/Bartenieff Fundamentals, Directing from Labanotation Score and Motif Writing and was also awarded Professional Notator status by the Dance Notation Bureau. Her Labanotation scores include José Limón’s La Malinche, Leni Wylliams’ Sweet in the Morning, and Pilobolus’ Alraune. Her educational DVD on La Malinche won a Silver Award at the Houston International Film Festival and The University of Texas Press and Dance Chronicle have published her writing. She has restaged masterworks including Lester Horton’s The Beloved for renowned companies such as Philadanco and the National Dance Theater of Jamaica and her choreographic credits include numerous musicals for producing organizations such as Dallas Summer Musicals and television commercials for companies such as Samsung as well as concert works for professional companies and educational institutions. Patty, along with seven other alums of the BFA and MFA dance programs at SMU, founded Dancers Unlimited, a modern dance company that remained an active force in the cultural life of Dallas for 25 years by performing the works of renowned choreographers such as Judith Jamison, Moses Pendleton and Bill Evans.