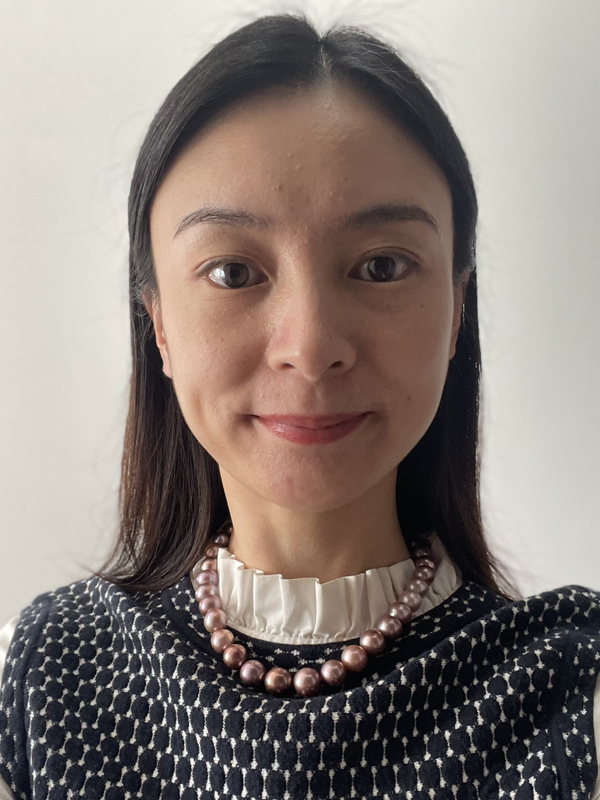 Beginning 2004, Liu has served as a teacher of modern dance technique, researcher and interdisciplinary artist at the department of dance in Jiang Nan University. She holds a BA from the department of dance at Wuhan Conservatory of Music and received an MFA in costumes, culture, and dance performance. Liu is certificated in Elementary Labanotation and Intermediate Labanotation by the DNB, and has starting CMA training by LIMS in 2018.

Since 2007, she has been using Labanotation and Laban Effort in both research and practice. She has hosted numerous Laban-related research programs, and published two monographs in China as well as more than ten academic articles related to Labanotation in the Beijing Dance Academy Journal and in other Chinese journals as well. In her teaching of modern dance, she uses Labanotation as a main method of analysis and movement creation as a means of better understanding the structure of the human body and her dancer’s movements to prompt training of modern dance technique, consequently narrate for more students to Laban movement theory and the application of Labanotation system.