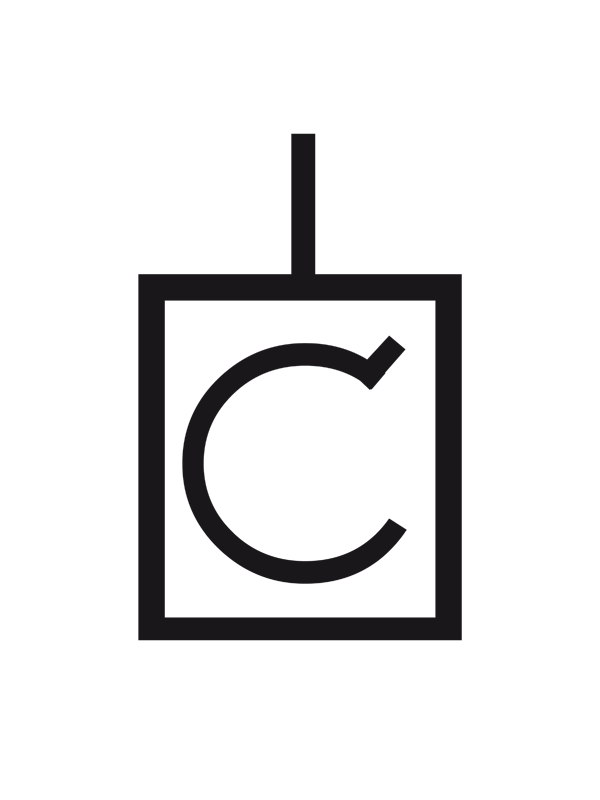 Shelly Saint-Smith MFA, BA (Hons), is a Senior Lecturer in Dance Studies at the Royal Academy of Dance (RAD) in London. She has been actively involved with ICKL since 2005; she became a Fellow of ICKL in 2006 and served as Chair of the Research Panel from 2008 to 2011. Shelly has presented her own research at the 2007, 2011 and 2013 ICKL conferences, as well as in the UK and Europe. Shelly studied Labanotation and directing from score at the University of Birmingham, UK, and The Ohio State University. She is Programme Manager of the MA in Education (Dance Teaching) at the RAD, teaches notation and Laban studies to undergraduate and postgraduate students, and directs excerpts from dance works for undergraduate modules in performance. She also works with the Dance Notation Bureau as a mentor for Advanced Labanotation students completing their score reading projects in London. In 2010 she was awarded funding to begin the process of documenting and preserving the RAD’s Karsavina Syllabus and is currently notating the fundamentals of flying trapeze.