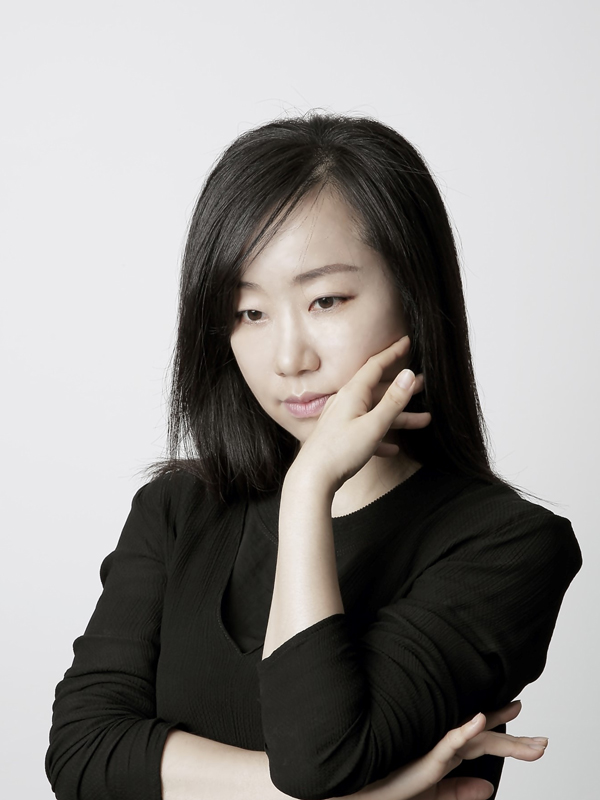 Kyung-Eun Shim studied notation in France with Noëlle Simonet at the Conservatoire national supérieur de musique et de danse de Paris (CNSMDP), and graduated in 2008. She has notated works by Merce Cunningham, Thierry Malandain and a number of Korean traditional dances. After completing her master’s and doctoral degrees in art aesthetics at the Paris-Sorbonne University, she received her PhD at the École des hautes études en sciences sociales (EHESS) in France. She returned to Korea in 2015 and has taught at several universities in Seoul. She analyzed Taepyeongmu while teaching Kinetography Laban at the Traditional Graduate School of the Korea National University of Arts. She is a trainee of Cheoyongmu dance, registered in UNESCO as an intangible cultural asset of Korea. Her main work is research professor at Sejong University’s Sejong Dance Contents Research Institute. Her research domain is interdisciplinary and she is collaborating with the fields of ethno-anthropology, cognitive psychology and cultural technology engineering. She is also an international director of the Korea Dance Society, a director of the Korean Dance Education Association, and a researcher at the Korean Traditional Culture Research Institute.