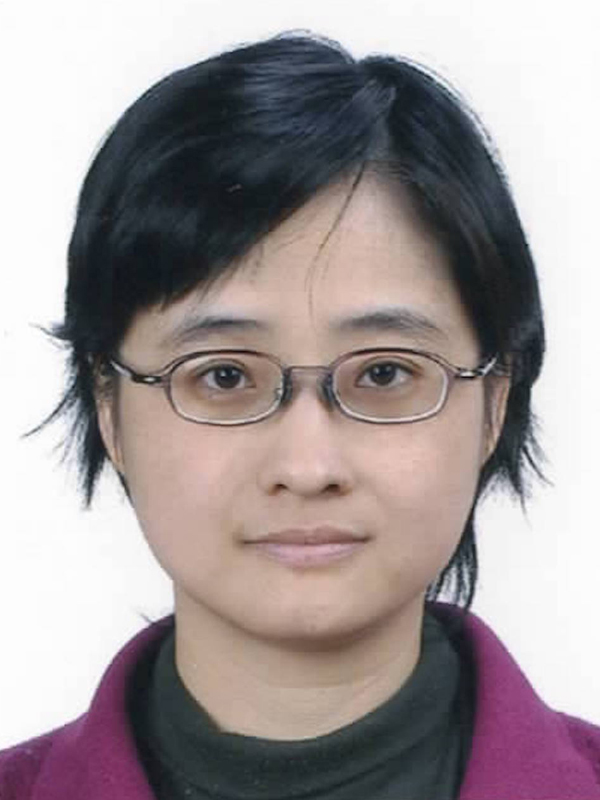 Born in Taiwan in 1970, began classic and Chinese traditional dance at an early age. She studied at the Chinese Culture University in Taiwan then went in France to study Kinetography Laban at Conservatoire national supérieur de musique et de danse de Paris (CNSMDP), with teacher Jacqueline Challet-Haas and tutor Marion Bastien. She graduated in 1997. She currently is a Laban notator with one of the top dance companies in Taiwan, the Neo-Classic Dance Company, led by Liu Feng-Shueh. Since 1997, she has notated for the company historic reconstructions of ancient dance from the Tang Dynasty (The Joy of Drinking a Toast, PaTou) and modern artistic creations (The Rite of Spring, Ambushed From All Sides, Spark, Figurines, Vast desert, solitary smoke rises straight). Tsui has been an ICKL member since 1995 and a Fellow since 2011.